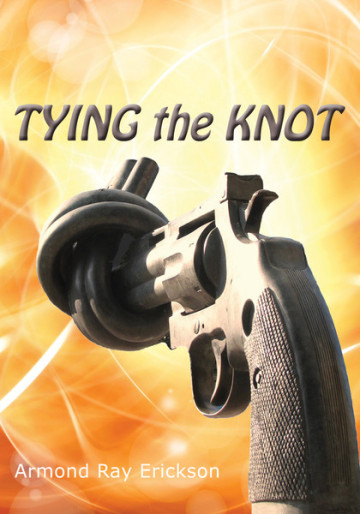 The World needs a new POPE

Why? You may ask. What’s wrong with the current Pope? He’s so much more “enlightened” than all of the previous Popes. The World is responding positively to his position as a protestant against elitist behavior by other Church administrators.

20:25 But Jesus called them [the twelve disciples] unto him, and said, You know that the princes [Roman rulers] of the Gentiles exercise dominion over them, and they that are great exercise authority upon them.

20:26 But it shall not be so among you [leaders within Christ’s Church]; but whosoever will be great among you, let him be your minister [one who gives service, not one who enforces “bureaucratic” administration].

20:27 And whosoever will be chief among you, let him be your servant.

Perhaps the current Pope will also become a protestant against some of the Church’s “hide-bound” religious traditions imposed long after first century Messianic Christian theology presented “Truth” that is able to “set you free” from authoritarian domination.

A good place to start would be to agree with these clear teachings of Jesus.

23:9 And call no man your “Father” [as a religious title] upon the Earth. For One is your [Holy] Father, which is in Heaven [not in Rome, misappropriating GOD’s exclusive title — or roaming around the World collecting accolades for perpetuating unnecessary religious traditions devised by uninspired men].

7:9 And he said unto them [religious authoritarians], Full well you reject the commandment of GOD, that you may keep your own tradition.

7:13 Making the word of GOD of no effect through your tradition, which you have delivered; and many such like things you do.

17:3 And this is life eternal, that they might know You, the only true GOD; and Jesus Christ, whom You have sent.

2:3 For this is good and acceptable in the sight of GOD, our [ultimate] Savior;

2:4 Who will have all men [all humans] to be saved, and to come unto the knowledge of the truth.

2:5 For there is one GOD, [the Father] and one mediator between GOD and men [all humans], the man, Christ Jesus;

The World doesn’t need a new Pope — or “Pop”, or “Papa”, or Papacy. What the World needs now is a new POPE — a new Presentation Of Philosophical Enlightenment such as that which is exemplified in the new book TYING the KNOT.

Read liberating revelations that have been “hidden” in the traditional Messianic and Christian scriptures for 2,000 to 6,000 years. Enjoy cutting edge, controversial commentary reconciling both liberal and conservative views of Messianic Christian theology and illuminating its predictive relevance to current political and social conflicts. You won’t believe it — until you do believe it.